Staying clean while cooking is so much easier when you can toss on this cute and functional no-sew tea towel apron! 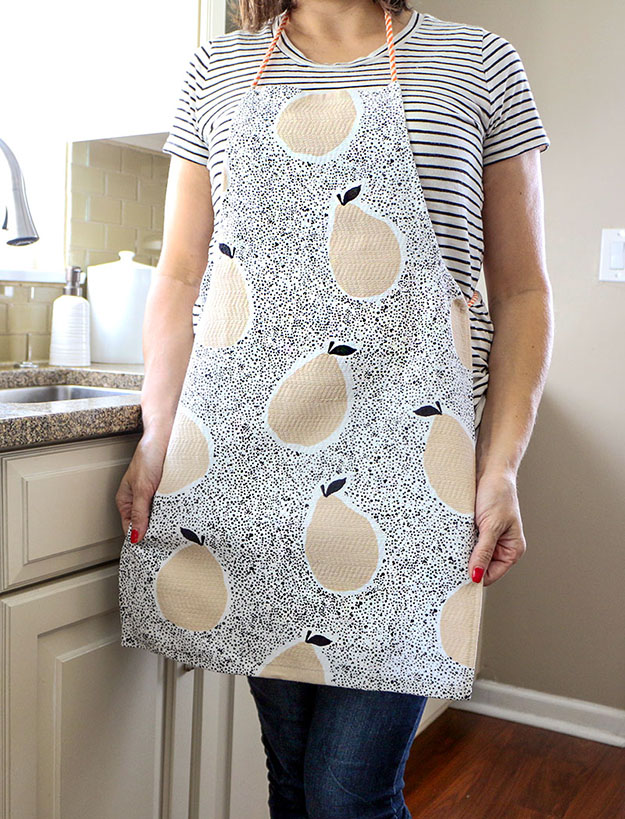 When it comes to cooking I always make a huge mess.  Even when I try my hardest to be clean and neat as I mix and beat, I always seem to fail. I’ve even started changing my clothes when I cook because I know myself Echtgeld Casino : Besten 18 Echtgeld Casinos für deutsche Spieler, and I know I’ll get whatever I’m making on my clothing! 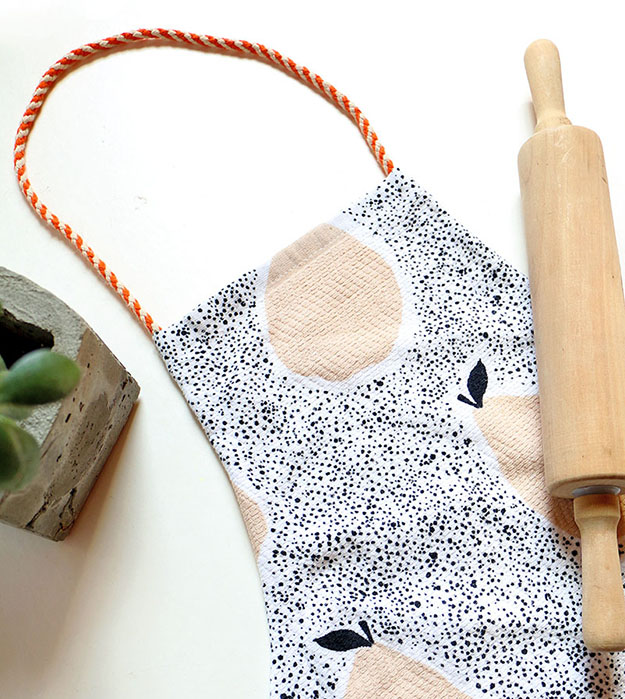 Changing into my “cooking clothes” was starting to become a pain; I didn’t want to change my clothes just to make some brownies! It was time to protect the clothes I was wearing, so I made a functional and cute apron out of a tea towel. What’s great about this project is it doesn’t require any sewing.  This DIY apron is perfect if you are hosting Thanksgiving this year.  It would also make a great hostess gift!  See how the full tutorial on diys.com. 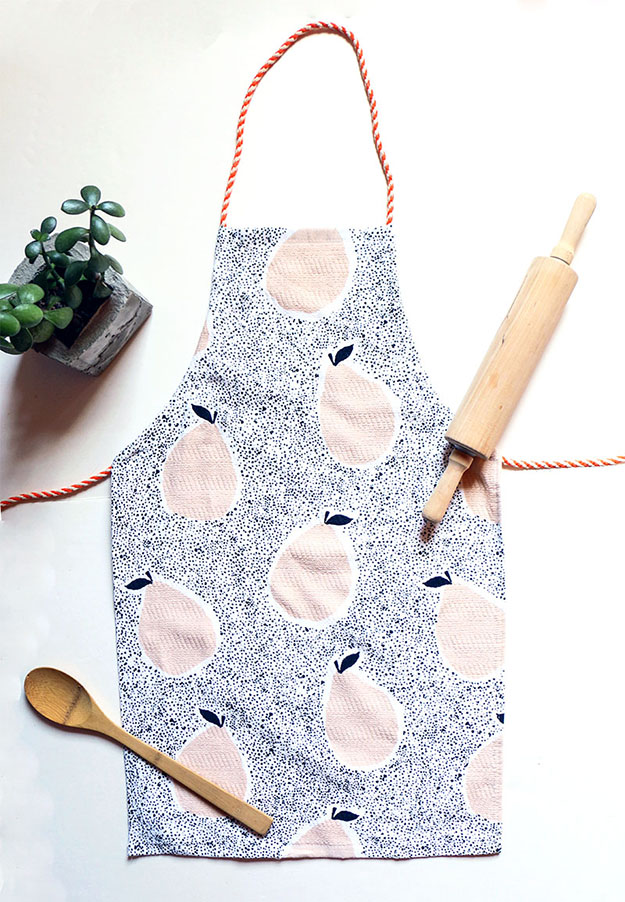 With Mother’s Day over, it’s time to shift gears and focus on our dads. When it comes to making and giving handmade gifts, Mother’s Day is an easy one. There’s DIY paper flowers, vases, pretty cards, stenciled tea towels, and the list goes on and on. When it comes to making gifts for dads, it can be a little difficult. For me, I always struggle with making something my dad will not only like, but will be able to use. Why is it so hard to create gifts for guys???

I really wanted to focus on making something special for my dad that wouldn’t just get put on a shelf to collect dust. I tried to think of my dad’s hobbies and interests so I could land on the perfect project. Food seemed to be the constant theme that kept coming to mind. Like most dads, my dad is a huge fan of grilling. He is definitely the grill master in my family. I knew I wanted my project to be around grilling, which hopefully meant it would be thoughtful AND functional!

I’ve seen wood burned grilling tools in the past and loved the idea. Instead of going with a monogram or simply putting ‘Dad’ on the handle, I wanted something a little different. I have no idea how this idea came to me, but when I was thinking about grilling and tools my mind came up with “Baste Dad”. Instead of ‘Best’ dad, ‘Baste’ took it’s place. Get it?! “Baste Dad!” I ended up making a paper apron to wrap around a mason jar filled with my dad’s favorite BBQ sauce (you could also make your own BBQ sauce if you wanted to take this project to the next level!). And that, my friends, is how I created a functional gift for my dear old dad this Father’s Day.

What will you be making for your dad this year?

To create your mini apron, grab an extra piece of cardstock, that when folded in half is the same lengths as your mason jar (trim off any excess). I folded my paper in half and just drew a free hand apron. I started with a curved line coming down from the top of my paper. I then folded my paper in half and cut along my curve. This created two equal sides. Next, I grabbed my blue paper, folded it in half, placed my template on the crease, traced around it, and cut it out.

To create a cute little pocket for your apron, cut a small rectangle. Fold it in half and place glue on the outside edges to close it. Then, add glue to the back and place it in the center of your apron. Add glue to the inside of your card and glue it to a piece of white cardstock. Cut around the edges, leaving about an 1/8 inch. Punch two holes at the top of your apron and two holes on the sides. Open your card and write your sentiment.

Place the lid on top of your scrapbook paper, trace it, cut it out, and glue it to the top of your lid. Pour your BBQ sauce into your jar and close the lid. Cut a piece of twine that is about a yard long. Run it through the top two holes in your apron, wrap it around your lid, and tie a knot. Bring your two twine ends up through the two holes in the side of your apron, and wrap it back around your jar. Finally, add your baste brush and wrap the remaining twine around it and tie a bow in the front. At the last minute I decided to add a cute little yellow grilling mit. Once again, I just ended up free handing it! Enjoy!

END_OF_DOCUMENT_TOKEN_TO_BE_REPLACED 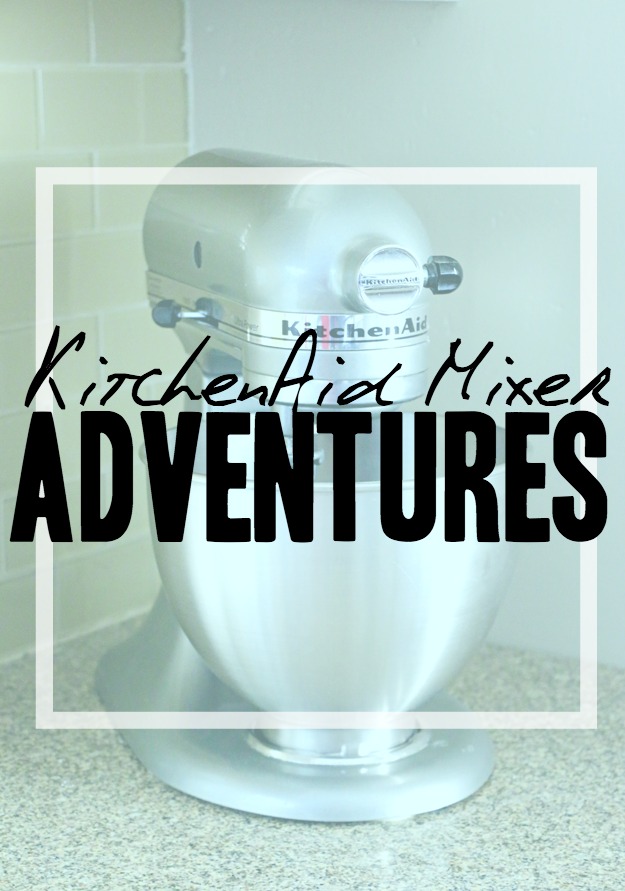 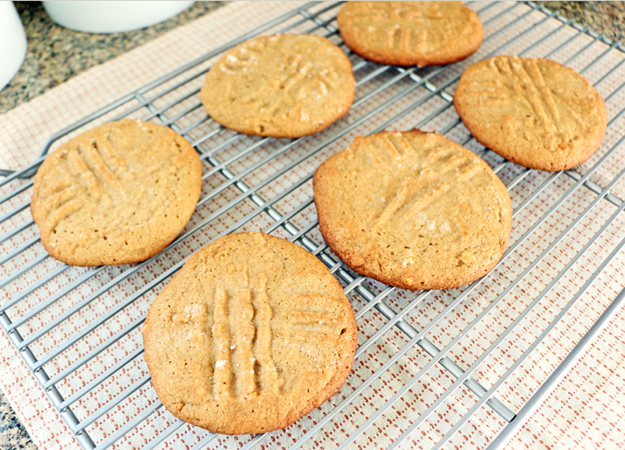 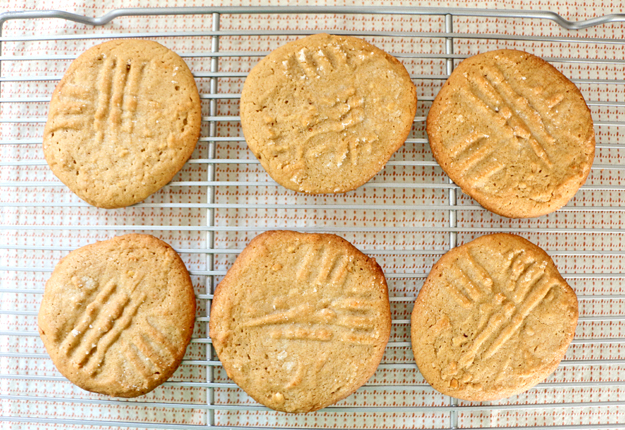 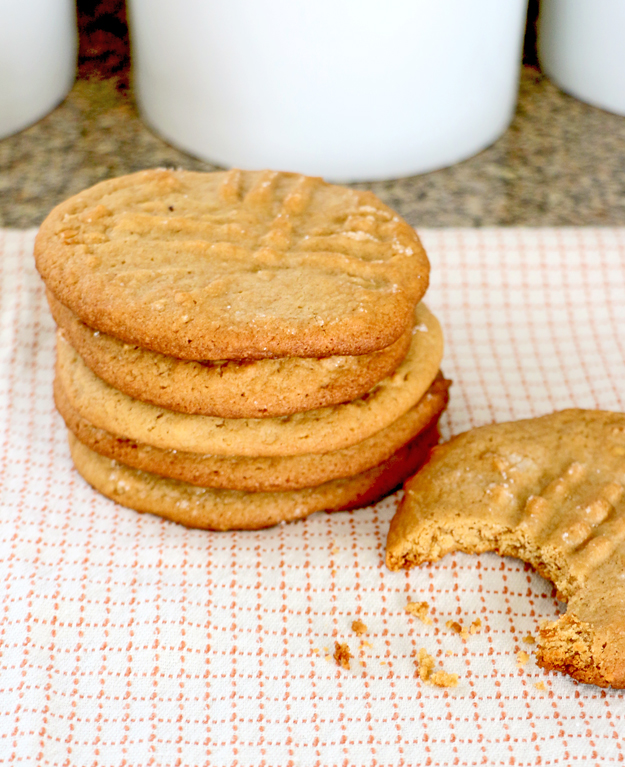 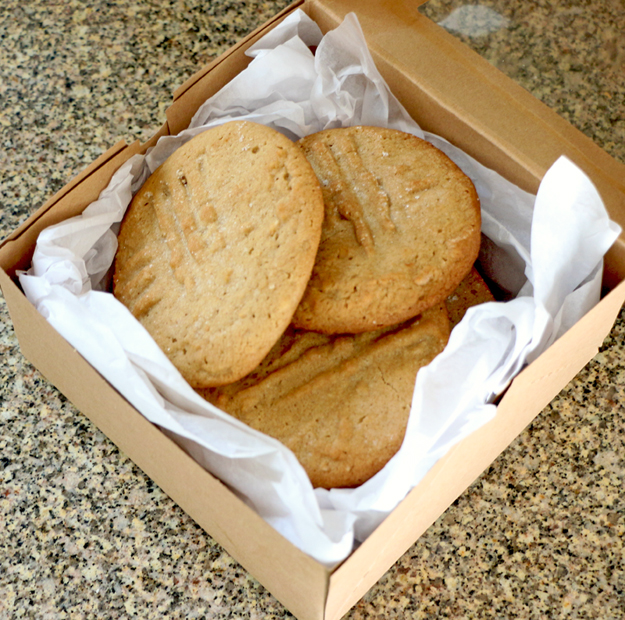 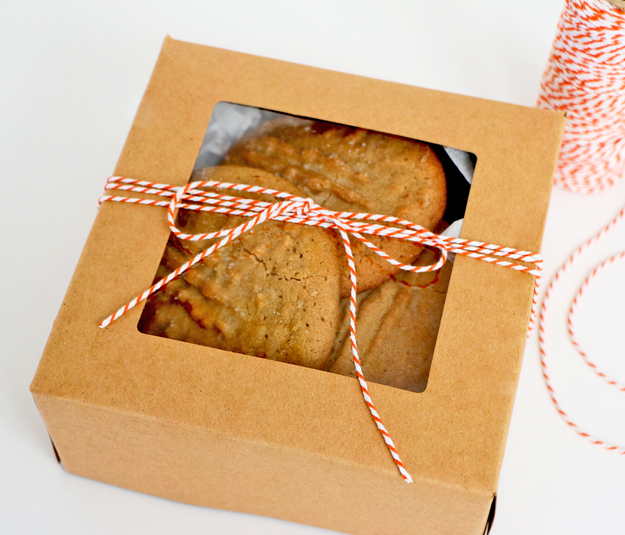